What can we expect from GNSS technology in 2016? If we look back in time when the first GPS signal was transmitted, we can easily notice the speed this technology is improving at. Analog electrical circuits tracking one satellite at a time have evolved into modern, multichannel receivers with extremely sophisticated chips. This type of improvement in both hardware and software technology opens opportunities for further development at much lower costs.

GNSS leaders work towards adding more satellites to the system in order to improve its performance. Adding more satellites means that the speed of the system will be increased in terms of initialization and positioning. The time to first fix for carrier phase receivers shortens, and fixed solution accuracy can be achieved more quickly.

More satellites also means more measurements within a shorter time frame. And by shortening the measurement time, observation periods can be shortened, too, without compromising on accuracy.

As the number of satellites increases, they allow better performance of the navigation system, as well as better accessibility. This is especially evident in places where satellite signals bounce and scatter, such as among trees and dense building areas. 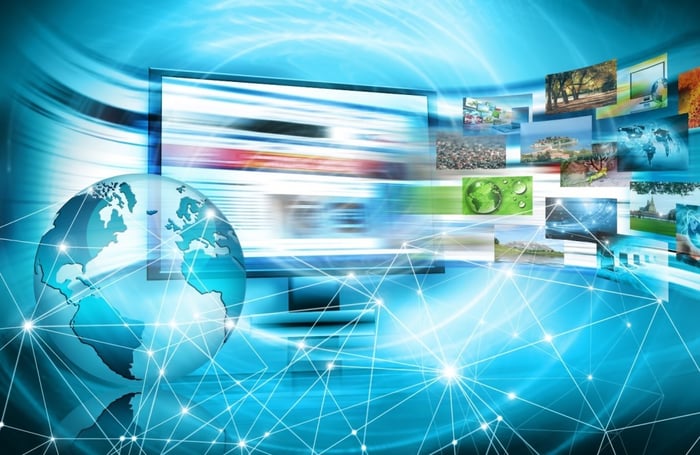 Flexibility is also related to the increased number of satellites in the navigation system. With more satellites available, users can decrease the multipath by increasing the mask angle - and they will still be able to get access information from four satellites and use their navigation in the most restricted environments.

Reliability is even more connected to the shared maintenance of the components of GNSS. The more diverse maintenance, the fewer chances of overall system failure. As US, Russia, EU, China and Japan all have their own infrastructure to support the GNSS, simultaneous outages across the system are practically impossible.

The accuracy of the system today is improved both in terms of speed and simplicity. The addition of more satellites in recent times has brought along more signals. This results in better ionospheric correction, since ionospheric delays are frequency dependent. The increased number of signals also opens more observations which are available for ambiguity resolution.

Many of the GNSS signals in 2016 will be carrying a civilian code. This means that the algorithms which are currently needed for achieving high accuracy with carrier phase can be simplified. As algorithms can be simplified, there is an opportunity for making less complex and less expensive receivers. 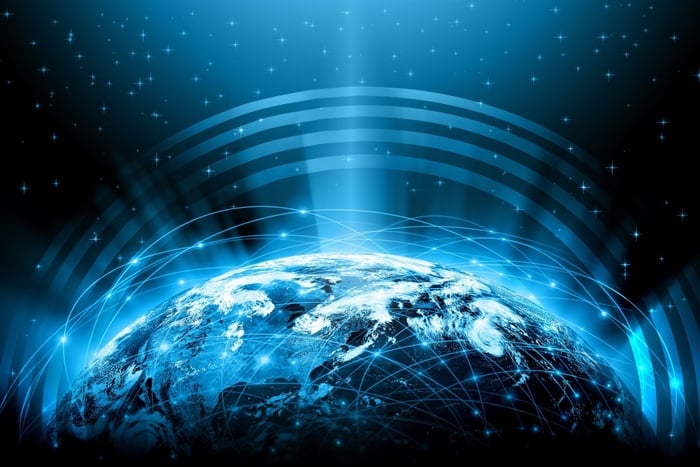 All the previously mentioned improvements in GNSS technology in 2016 make this system capable of providing robust solutions for both business and commercial purposes. Fast, accurate, accessible, flexible, and reliable navigation is becoming a necessity in the modern world. Take emergency vehicles, for example; Timely and precise routing is crucial for saving lives.

Aircraft control, mining, agriculture, and construction with machine control systems based on GPS are only a few of the industries that depend on satellite navigation. They need safe and affordable solutions with high reliability and accuracy. As GNSS technology in 2016 develops, we can expect attempts for producing inexpensive receivers that will be able to track a maximum number of satellites.

Aside from the many industries relying on navigation systems, individuals are becoming dependent on them, too. Take location based services for example, such as cell phone emergency calls. According to the legal requirements, this service has to provide better-than-100m accuracy. 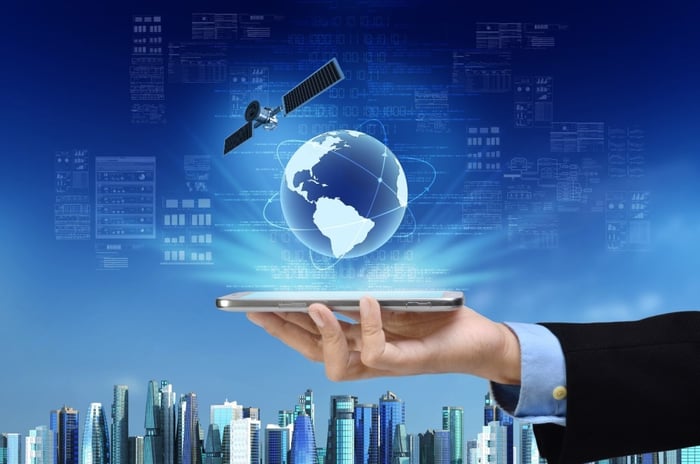 We can also expect significant improvements of in-vehicle navigation systems. The goal is to come to solutions that will provide updated traffic information, collision warnings, adaptive cruise control, etc.

Therefore, GNSS technology in 2016 and beyond will have a consumer focused emphasis. Navigation, surveying, and mapping will be accompanied by this emphasis as "end users" of satellite navigation systems.

GNSS technology in the future

All of the world’s GNSS providers are working on developing and improving the entire system by improving their own systems. Let’s see what they have planned for the future.

Europe’s Galileo program will launch initial services such as encrypted Publicly Regulated Service (PRS) and the civil Open Service (OS) signals by the end of the year. They were first scheduled for last year, but got delayed because of some launch setbacks. The Commercial Service will be partly introduced to receiver manufacturers. This will open up an opportunity to test the equipment with ground based signals.

According to officials, in order to declare initial services, it will be necessary to test them with twelve on-orbit Galileo satellites. At the moment, there are nine healthy spacecraft on orbit. The next launches are planned for May and October. The first scheduled launch is a dual launch, while the second one will be a modified Ariane 5 carrying four Galileo satellites.

In October, we will also witness the introduction of the Galileo search and rescue (SAR) service. It will be integrated into the existing global SAR system COSPAR/SARSAT. Future plans include the construction of eight more Galileo satellites to be deployed in 2020. 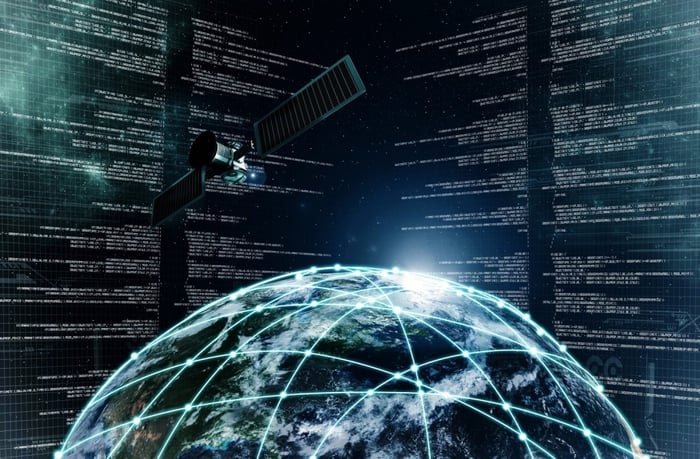 China’s BeiDou is currently transitioning from Phase II to Phase III. The next phase will take place in the second half of 2017. It will consist of testing and validation of new signal structures and frequencies. In the meantime, they will be using coexisting Phase II/III signals.

Regarding the GLONASS program, the news include continuation of the existing activities for modernization of space and ground segments. Program officials emphasize their work related to the solutions for advanced control of new-generation satellites. They contain two cesium and two rubidium atomic frequency standards on board the spacecraft.

Another interesting thing to note is that the GLONASS system time will be synchronized with the coordinated universal time (UTC-SU). The synchronization will be implemented at a less-than-two-nanoseconds difference.

There is no doubt that GNSS technology advancements will bring a plethora of options for both business and commercial uses. As we, at Hemisphere GNSS, are 100% focused on innovation and tailored solutions, we're looking forward to using these advancements to further meet the needs of our clients.

The Evolution of GNSS Technology