The benefits of GNSS are too many to count. Today, the Global Navigation Satellite System (GNSS) provides a host of services and applications to military, civil and commercial users around the world. Over the years, it has also become a convenient tool we frequently use in our daily lives. The BeiDou IGSO 6 Spacecraft is the latest addition to China’s own navigation satellite system.

GNSS’ are satellite systems used to pinpoint geographic locations anywhere in the world, 24/7. They consist of satellites in orbit, ground stations, terminal equipment, and software necessary to determine user position.

The signals transmitted by the satellites contain encoded positioning and timing data, used by the GNSS receivers to determine geographic locations. By definition, GNSS’ are designed to provide global coverage. 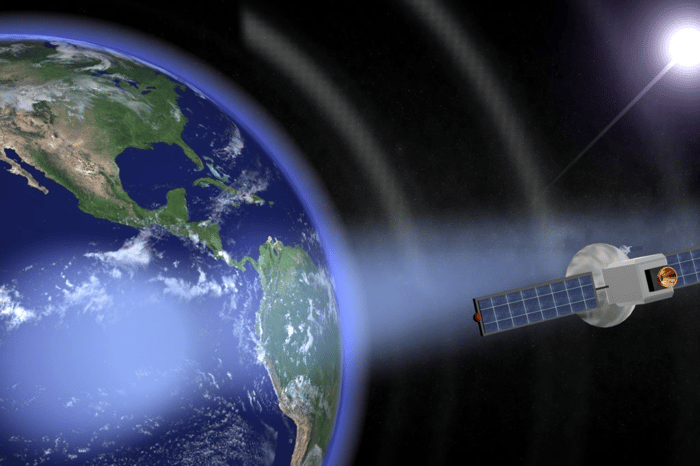 The US NAVSTAR Global Positioning System (GPS) and the Russian GLONASS are the only fully operational GNSS’ with global coverage.

Europe’s own independent GNSS Galileo is in the deployment phase. It’s expected to be fully operational by 2020 and inter-operable with GPS and GLONASS.

China is in the process of expanding its regional BeiDou Navigation Satellite System into the global Compass navigation system, scheduled for completion by 2020.

What is the BeiDou Navigation Satellite System (BDS)?

BDS is China’s satellite navigation system, consisting of several separate satellite constellations. The term BeiDou is a Chinese name of the Big Dipper constellation, used by ancient navigators to locate the North Star.

The system is to be developed and implemented gradually, in several stages.

BeiDou-1 is an experimental regional navigation system, consisting of 3 satellites in geostationary orbit, positioned over China. The first 2 satellites (BeiDou 1A and 1B) were launched in 2000 and the third one (1C) in 2003.

The 2nd generation of the system, or BeiDou-2, is a full-scale global navigation system that is currently under construction. BeiDou-2 is not an extension of BeiDou-1, but rather its replacement. It is envisioned as a global satellite system consisting of 35 satellites, 5 of them in geostationary orbit (for backward compatibility with BeiDou-1) and 30 non-geostationary satellites, for complete global coverage.

In 2015, China started the deployment of BeiDou-3, the 3rd generation BeiDou system in the global coverage constellation. It’s the final stage of deployment of China’s space-based navigation system. The satellite constellation, also known as Compass, is designed to provide precise navigation, timing and messaging services. 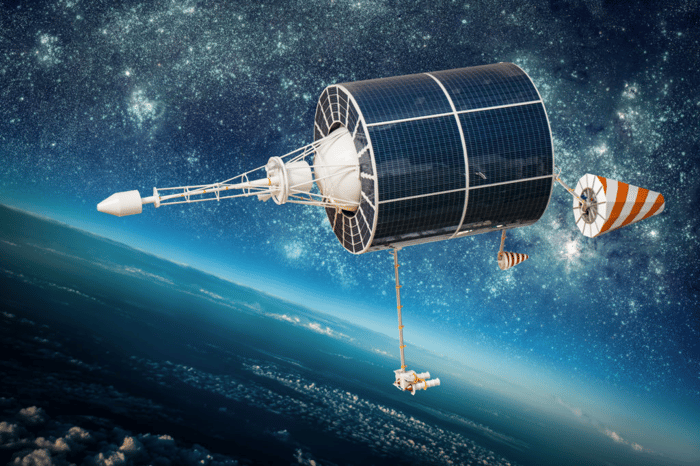 The BeiDou Navigation Satellite System is structured in 3 segments:

BeiDou is similar in design to the US GPS and the European Galileo, and is expected to achieve similar performance.

The system will offer free civilian service (open for everyone with a compatible terminal) and a restricted, licensed service for the Chinese government and military.

The restricted service will provide higher tracking accuracy of 0.33 ft (0.1 m). It will also transmit information regarding the status of the system to operational users.

The concept for a Chinese Navigation System was first presented in 1983. It was approved as a program in 1993, as a way to provide China with independent access to regional and global navigation, without dependence on foreign systems.

After the launch of the 3 experimental satellites in 2000, another BeiDou-1 satellite was launched in 2007 to ensure that the constellation could withstand one satellite failure without operational consequences and bridge the gap between the experimental and operational BeiDou.

As of December 2011, BeiDou is officially providing initial passive positioning navigation and timing services for the entire Asia-Pacific region, via a constellation of 10 satellites.

Over the course of 2012, 4 launches were made, placing in orbit 2 additional GEO (Geostationary Earth Orbit) and 4 MEO (Medium Earth Orbit) satellites, with the purpose of expanding the coverage area and boosting service performance.

On March 30, 2015, China announced the launch of the first new-generation BeiDou satellite, marking the shift from regional to global coverage.

On July 25, 2015, 2 new satellites were placed in orbit to test the new BeiDou Phase III navigation signal and inter-satellite links.

On September 30, 2015, China launched the 20th BeiDou satellite, featuring a hydrogen atomic clock for the first time. A series of tests related to the clock and a new navigation-signal system were undertaken. 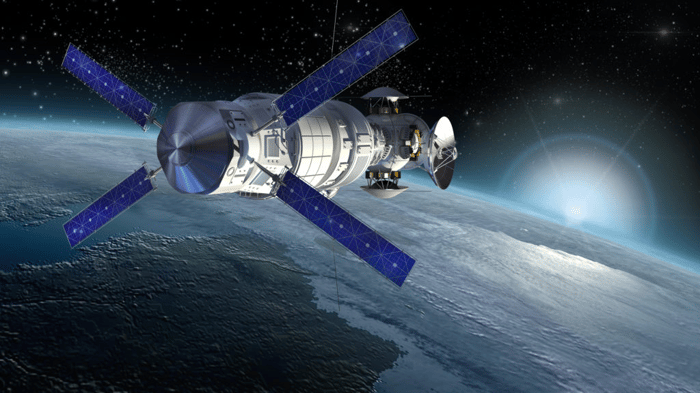 BeiDou IGSO 6 was launched on board a Long March-3A carrier rocket from the Launch Complex 2, at the Xichang Satellite Launch Center.

Weighing slightly over two metric tons, the satellite separated from the launch vehicle nearly 30 minutes after takeoff. As a spacecraft in inclined geostationary orbit, the satellite is expected to reach and operate at an altitude of about 35,400 km (22,000 miles), with a 55 degree inclination.

Once it enters its designed work orbit and finishes in-orbit testing, IGSO 6 will join the other BeiDou satellites. It is expected to strengthen the stability of the system and prepare the network for expansion towards global coverage. The satellite is equipped with 2 deployable solar arrays and is expected to be operational for up to 8 years.

BeiDou IGSO 6 is the 22nd satellite of the BeiDou navigation system and a member of the Phase II constellation. The purpose of Phase II is to replenish the existent operating regional system and ensure its operability until the global system is initiated.

The constellation will provide positioning services with an accuracy of 33 feet (10 m), speed estimates within < 1 foot/sec, and time measurements within 10 nanoseconds.

The BDS program envisions 16 additional satellites to be launched by the end of 2018, with 2 launches planned for this year. 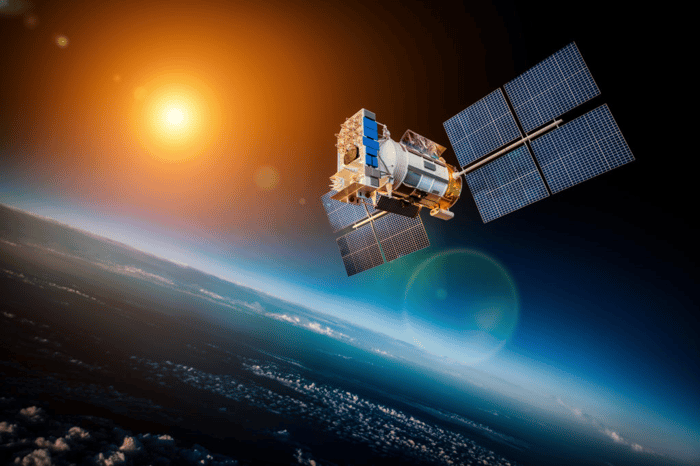 The rich product and service portfolio of Hemisphere GNSS includes state-of-the-art, affordable GNSS solutions for a variety of industries, including construction, surveying, and marine industries. Our products are designed to work with BeiDou, GPS, GLONASS, and Galileo satellite systems and are guaranteed to meet all your navigation, machine control, heading, and positioning needs.

The Use of GPS in UAVs